By combining engineering architecture design, knowledge management, and behavioral sciences, holistic business models can be implemented. In this way, you get the most out of the programming interface, or API. Information becomes valuable only when it can be utilized.

Osaango Oy was responsible for consulting in business, productization, IT architecture and service design. We also provided the project with our knowledge of information management. We also found expertise in archiving and genealogy as special areas, which were important topics in the project. At the beginning of the project, Contribyte Oy, which specializes in product management, acted as our partner.

Initially known as the "Citizens' Archive" and the goal, the project was built around a service design process. The project progressed in such a way that a business model was formed at each stage, which was refined during the project as the understanding grew. The second frame of reference was Lean Startup. The starting points of the project were the compilation of technical solutions presented by Digitalia for utilization in archiving, especially in file conversions for long-term preservation of documents, as well as the commercialization of these innovations. During the project, we conducted several effective workshops, which were also attended by representatives of the partners.

At the beginning of the project, the described ecosystem was introduced and customer groups and customer paths were formed. Intangible capital resources were recorded, a survey of the market situation was made and objectives at the organizational level and legal constraints were clarified. The first result of the phase was the description of the starting situation, ie the definitions of the boundary conditions, the needs of the customer segment, the competitive situation and recommendations on matters to be clarified separately.

In the second phase of the project, the workshops interviewed representatives of customer segments and formed customer personalities and advertisements for different segments. A business model was also developed, during the processing of which our perception changed significantly. The goal was honed and a new idea was found to find a business idea that could also utilize other technical solutions developed in Digitalia and Digitalia's own expertise in addition to the Citizens' Archive. At this point, it was already obvious that the need for different integrations was great. At the heart of Digitalia’s operations is the integration of information between different actors, so programming interfaces came to a significant part instead of providing a single unified system.

In the third phase, more customer understanding was gained of what the customer needs really are. In this context, a workshop was organized to analyze the results and brainstorm changes in business concepts. At this stage, the focus was more on the productisation and sharing of know-how and less on services produced directly with technical solutions.

A consultant is not a curse word

Sometimes a project changes along the way despite a good baseline and plan. That was the case here too. Instead of the commercialization project of the Citizens' Archive, the end result was to design a business model that utilizes Digitalia's core capabilities and the beginning of an overall architecture, in which APIs, ie programming interfaces, play important roles. This allows Customers to experiment and integrate with the solutions and algorithms offered by Digitalia.

Digitalia praised the successful project and much was liked about the end result. Digitalia's final words for the project were: "The word consultant is no longer a curse word for us." Cooperation has also continued after the project in the API productization project. In July 2019, Digitalia and its background communities published a report, which also begins with a description of the collaboration project and highlights digital information management practices and solutions.

News, case studies, best practicies and more - see what we and our customers and partners have been doing lately 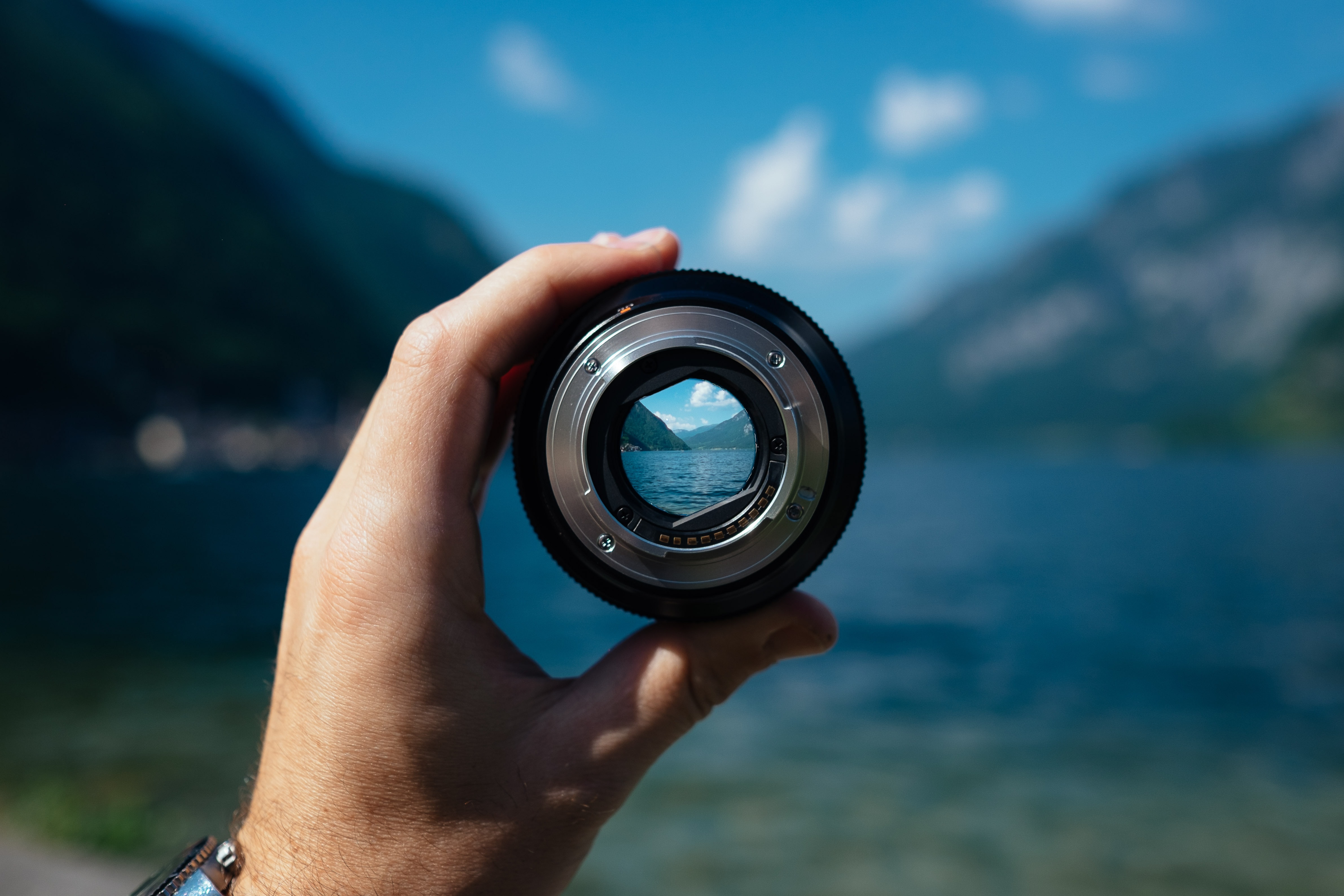 API Economy
Why should you productize your APIs?
What are the benefits of productizing your APIs? Read more here! 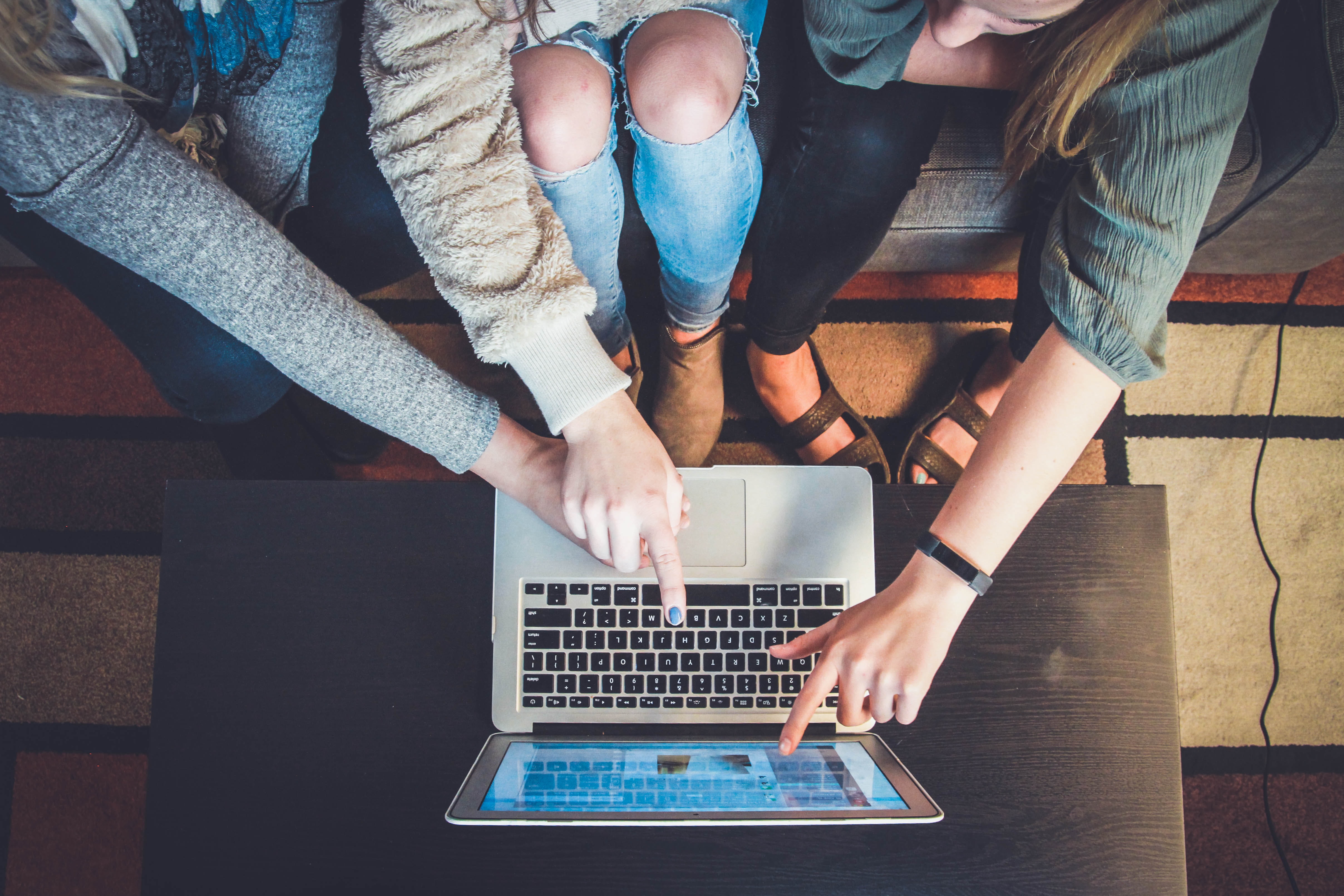 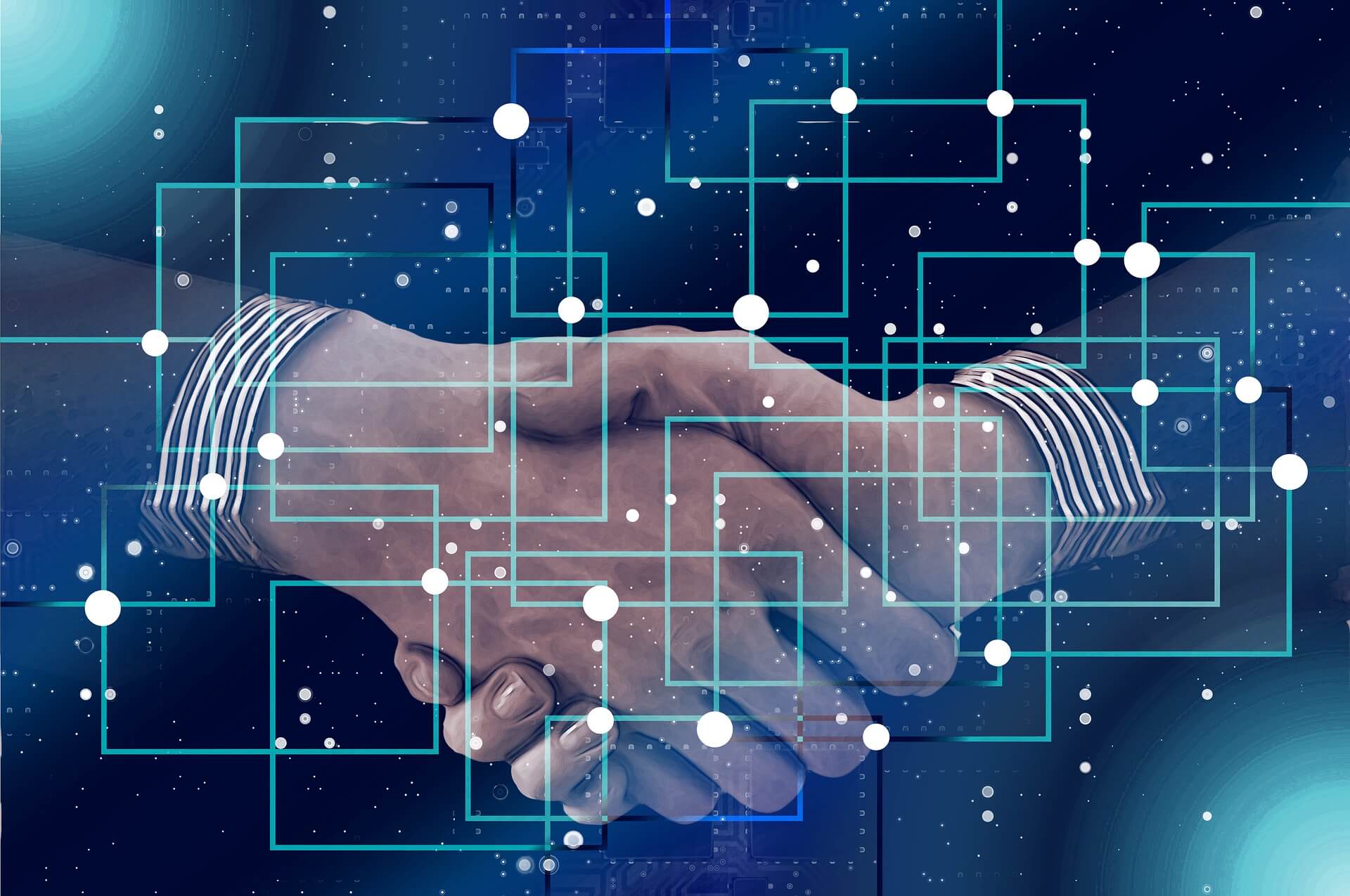 Case study
Osaango & KAVI – innovative, intelligent procurement
The national audiovisual institute KAVI stores huge amounts of data every year and is, among other things, responsible for the preservation of domestic films as well as television and radio programs. Artificial intelligence is a critical part of KAVI's operations. Marjukka Niinioja and Tessa Viitanen from Osaango Ltd sparred KAVI regarding their extensive operational and technological case, and the conversations tapped on e.g. artificial intelligence based solutions, innovative procurement procedures, software development processes and architecture.

Why should you productize your APIs?

What are the benefits of productizing your APIs? Read more here!

The two API gurus Marjukka Niinioja and Claire Barrett discuss the role and expectations of an API product manager and share their knowledge on how to successfully manage API products.